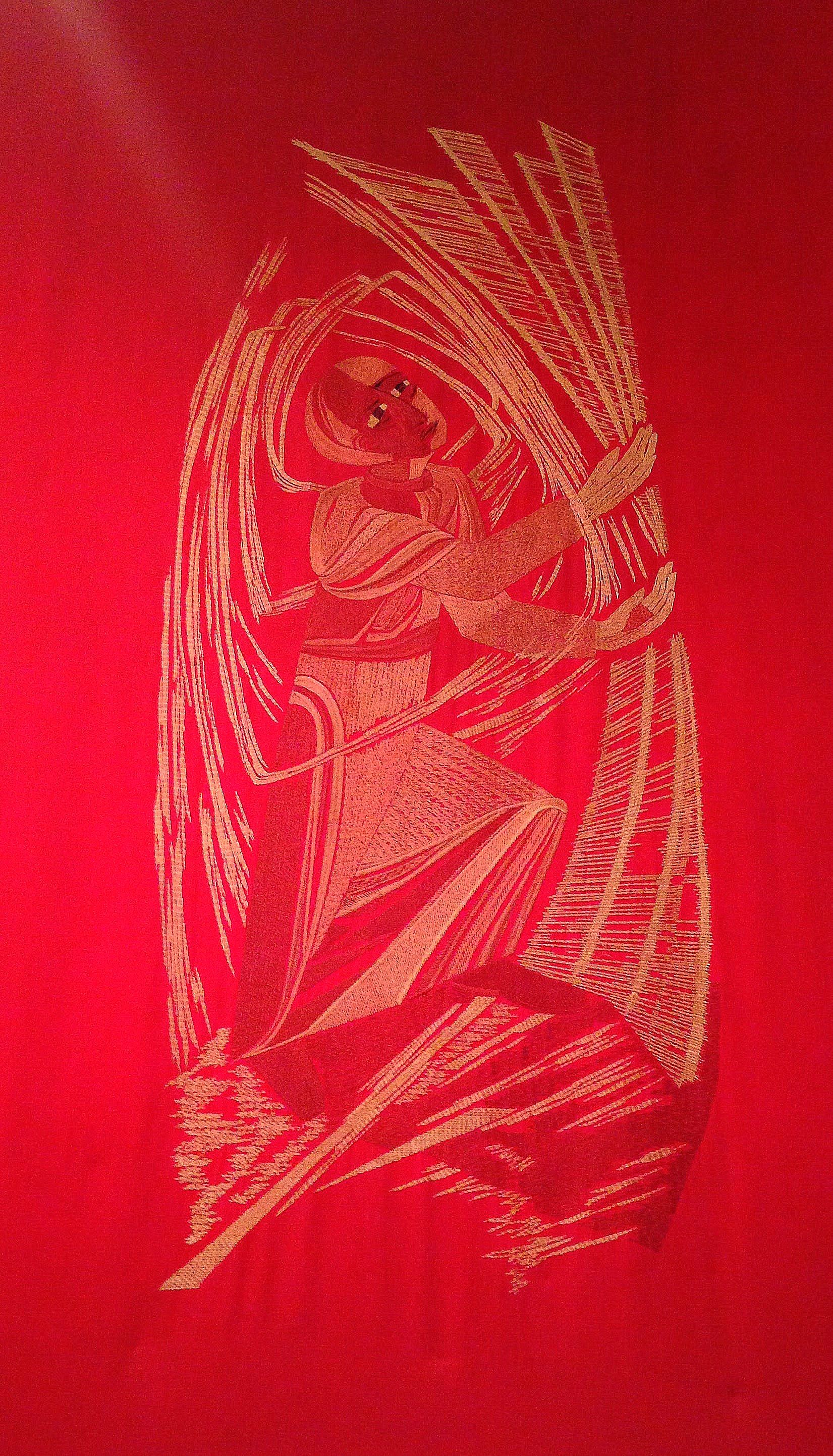 During the XXIst General Assembly of the Society of the Catholic Apostolate, on October 10th, 2016, the participants had the joy of meeting Pope Francis. On that occasion, the Pope did  not address only the Pallottine priests and brothers, but the entire Union of Catholic Apostolate (UAC). Francis said that Saint Vincent “has become an enlightening and inspiring beacon in the Church. His charism is a precious gift of the Holy Spirit, because it has given rise to and continues to call forth various forms of apostolic life and urges the faithful to engage actively in Gospel witness”.

The theme of light reminds us of the Encyclical Lumen Fidei (the Light of Faith), to which Benedict XVI also contributed in its structuring and the drafting of its content. Let us try to understand what it means to look at Saint Vincent as “an enlightening and inspiring beacon in the Church” in the light of faith. In the first place, faith is not illusory, is not a leap in the dark, but rather it objectively illuminates the personal and social history of the person. This aspect of light is necessary to faith and is rediscovered in the encounter with truth, because believing does not offend reason, but opens it to the light. The witness of faith that the UAC is called to give presupposes that it involves a faith which rather than living in superstition, bears witness to the truth. In this sense we recognise the importance of ongoing formation in order to give reasons for our faith.

The first part of the Encyclical poses the question of the means to knowledge of faith. If we want to understand what faith is, we consider the story of those who have guided their lives by faith, who have believed in the promises of God and have received what they expected from the faithfulness of God himself. This way of knowing faith as light distinguishes us from intellectualism and brings us the witness of those who have gone before us on the path to be followed as disciples and missionaries of Jesus Christ. On the abovementioned occasion, Francis said that we are called “with renewed vigour to reawaken faith and rekindle charity, especially among the most vulnerable segments of the population, that are spiritually and materially poor. In this, you are sustained by the example of so many of your confreres, authentic witnesses of the Gospel, who have dedicated their lives to serving others. I too got to know them during my pastoral service in Argentina and have fond memories of them”. In fact, 40 years have passed since the death of five Pallottines who were assassinated in St. Patrick’s parish, during the military dictatorship. They were true witnesses of Christ.

The second part of the Encyclical presents the relationship between faith and truth. The difficulty in dealing with this issue is the crisis around truth, and this theme is always looked at with suspicion of totalitarianism and fanaticism. We have witnessed terrible violence and deaths because of certain conceptions of faith.. However, it is reasonable to have faith since God keeps his promises and we can place all of our security in Him. This is because authentic faith is an expression of truth; it is not a fairy tale, a dream, but is capable of offering new light to the human realities in which God is present.

Thus, beyond being related to truth, faith also pertains to love, and love is not alone, since it would otherwise be solitude and egoism. In this way, it opens out to the encounter with the Other (God) and with others (others). This is why Christianity contributes to the common good: faith relates to truth and to love, for the building of the human community.

At this point, there is no danger of religious fanaticism because love is possessed as a fruit of faith, which is not imposed, is not violent and does not crush the person, but reaches the heart of every human being. This is the biblical concept of faith, presented as a listening to the voice of God in the depths of conscience (heart), so that one day we may see God face to face. The UAC has the mission of developing dialogue with contemporary society, of contributing to the building of a new social order, motivated by faith which enlightens the life of families and the world of work for the building of the civilisation of love.

The third part of the Encyclical presents the transmission of what has been received. Those who have opened themselves to love (God) and welcomed his voice, receive his light, and cannot keep this gift to themselves. This transmission comes about in contact, person to person, like a flame which kindles another flame. Therefore, it is impossible to believe alone; faith does not occur in an isolated relationship between the self and the divine, but by its nature opens out to a “we”, which means opening oneself to the community of the disciples of Jesus, the Church. Thus we have the unity of faith which finds its origin in one Lord, and is shared with all of the members of the community like a body. From here comes the importance of a profound ecclesial experience of belonging, capable of understanding the dramas and tensions of community life, not isolating oneself, but placing oneself on the path and in the footsteps of Jesus, even if the cross is heavy.

This same faith contributes to the common good, teaching that the light of the face of God illumines the face of our brothers and sisters. Through faith, nature which has been given by God is welcomed with respect and responsibility, we are always open to forgiveness which often requires time, patience and effort, because goodness is always more original and stronger than evil. Faith is also light for those who are suffering, since weakness and even death are illumined and can be lived as the ultimate experience of faith. The Church believes that everything which is human is illumined by faith in the Incarnation of the Word of God.

In conclusion, the model par excellence of faith is Mary, she who believed in God and in the fulfilment of his promises. The members of the UAC, in the footsteps of the Founder, cannot be but devoted to the Madonna. In the presence of Mary we feel at home, in the home of our mother who welcomes her children in their needs. Pope Francis said: “The Union of the Catholic Apostolate, the bearer of the charism of Saint Vincent Pallotti, offers so many opportunities and opens new horizons for participation in the mission of the Church”. Let us learn from Saint Vincent Pallotti to be an enlightening and inspiring beacon in the Church.

From the writings of Saint Vincent Pallotti:

“Through this association, therefore, no one is excluded from taking part in the Catholic Apostolate, and of sharing in its merit, its undertakings and its rewards. Now what could be conceived of that is more pleasing to God than this purpose, or end, which the pious association proposes, that is, to work for, contribute to and pray for the conversion of souls? God has not created us in time except to bring us happy to eternity. His desire is to see all saved, illuminated by the light of his Divine Truth. To this end are directed the spreading of His graces and the exercising of his Providence (OOCC IV 124-125).

Questions for personal and community reflection: